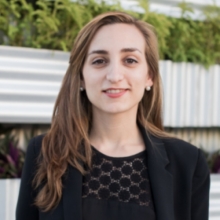 • 2015 GCL Multiplier Effect Award - Leadership award for promoting a multiplier effect in the Ibero-American Region consisting in a plane ticket to attend the 2015 GCL Alumni Reunion in Quito, Ecuador.

• 2014 GCL Impact Award – Honorable Mention - Awarded to an alum of Georgetown's Global Competitiveness Leadership Program for outstanding leadership in promoting a multiplier effect in the Ibero-American Region and within his/her own country. 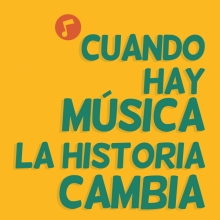 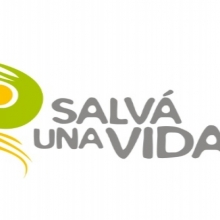 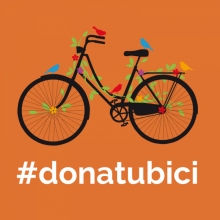 Through this initiative, we collect old bicycles, fix them, and distribute them to children and youth who walk long distances to get to school everyday. 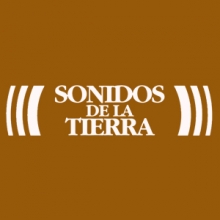 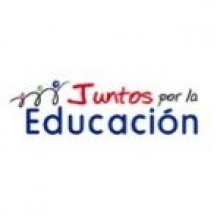 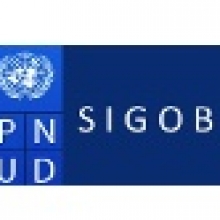 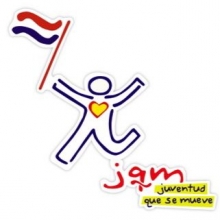 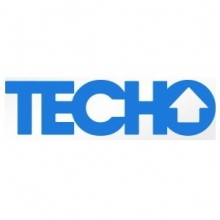